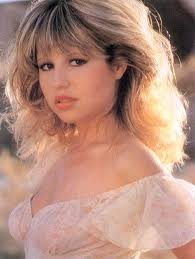 Legend has it that actress/singer Pia Zadora went out in a touring company of The Diary of Anne Frank. She wanted to prove that she could be a serious actress, not just a bimbo. By the time the troupe reached Indianapolis, however, her attempt at a Dutch accent was becoming laughable, and she tripped over much of the furniture. At the final matinee, her performance was hesitant, amateurish, and so annoying that -when the Nazi soldiers came to the house- the entire audience rose as one, pointing upwards, and shouting: “She’s in the attic!” 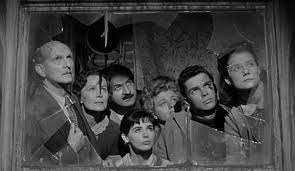